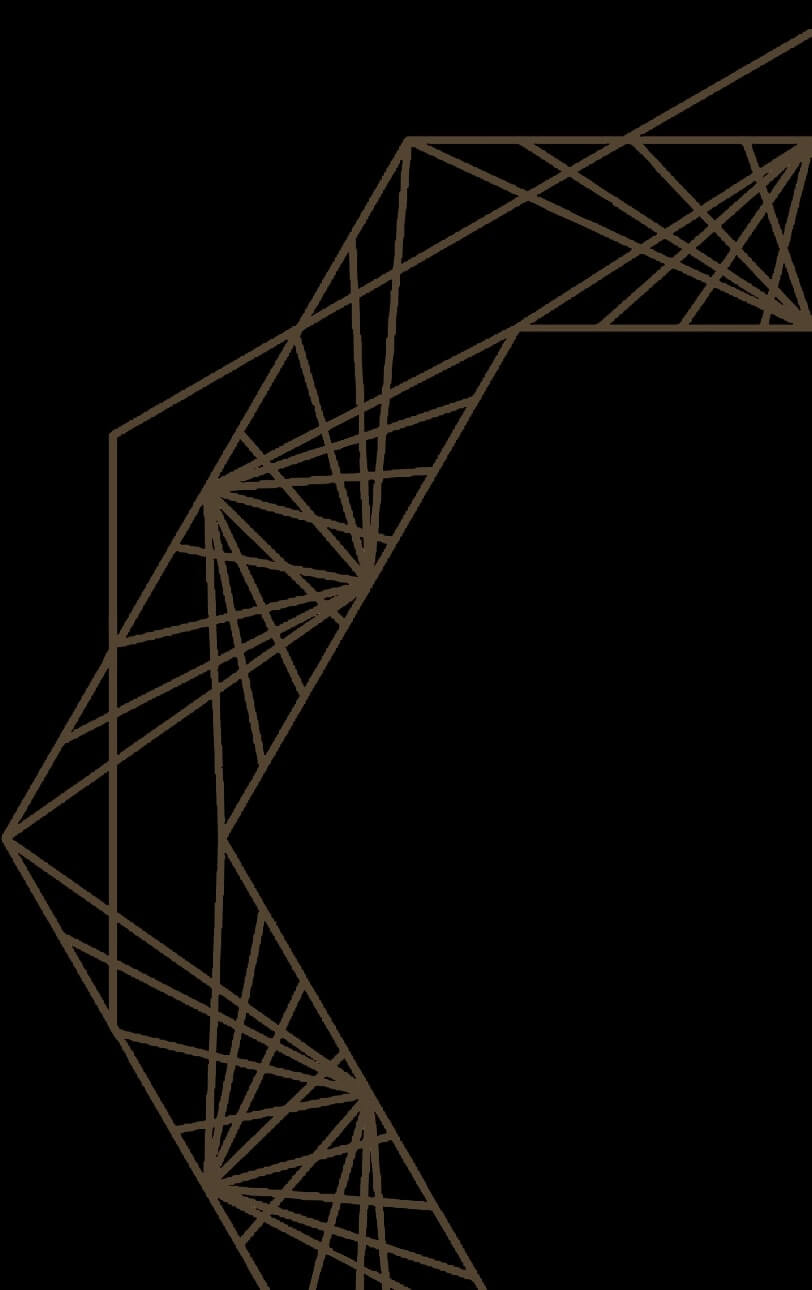 A Case for Hell Yes

For several years I’ve been an advocate of a willingness to declare your hell yes.

Not too long ago I was challenged on this idea, and with less than a ten second pause I was absolutely sure that it was not only something I was deeply invested in but also something I’m energized to spread the gospel of far and wide. Claiming our hell yeses feels like a foundational pillar of living a full consciously led life. Part of a guidance system, if you will, in the practice of self-authority. This is what that means to me.

I first encountered hell yes in the chemistry call before working with my own coach. It was a beautifully co-created moment. At the time I’d been playing small in multiple aspects of my life, and I was stuck in a cycle of trying to live out a vision that I’d outgrown multiple times over. When I examined myself and my life there was almost nothing I could say yes, let alone hell yes to. I was in an existence, but I wasn’t living.

The first hell yes I declared was when I chose to work with my coach. Here was something I had no idea how I was going to pay for, or what it was going to do for me, but I knew there was nothing more important at the time. It was the first time in a really long time where I’d unapologetically chosen myself. I took an action that committed me to changing myself and my life, and I was going to be held accountable in the process of it. The act of signing that contract and committing to focused work on me was a big hell yes.

It took a few years before I looked back at that moment and truly processed it. Before I stopped long enough to give myself a moment to revel in the feeling of declaring hell yes. In the five+ years since making that first commitment I’ve done it at least a dozen times. While the situation is always different what remains is the feeling I get. Each time I make the declaration of hell yes there is a movement within me that effects the way I show up in the world. For some that might sound terrifying, but in fact I found it to be truly liberating.

There was a question component to the challenge that inspired this piece. I was asked, “how one could say a deep unequivocal yes without the “out loud” feeling of the hell yes.” The realization I had after those ten seconds was that hell yes for me has never been bombastic with fireworks and confetti. It’s not a roar into the wild, but standing easily in bright sunshine.

With each utterance of hell yes I make there is a peaceful and absolute knowing that I’m speaking and sharing my truth. It is a feeling that there is something so real and powerful for me that I want to claim it and take ownership of it. More importantly, I want to share the choice I’ve made with the world. I don’t think about how it’s being received, or if it’s being judged. There is only a sense of comfort and being at home in myself, even when knowing I can be held accountable for the choice I’ve made. Declaring hell yes allows one to proclaim and be witnessed. I used it for things both big and small, but always for something I really want. These are usually things that before my own coaching journey I was afraid to say out loud.

More than two years ago I decided to leave the city I’d called home for almost a decade to become a nomad. It was a hell yes. I’d tried to move several times, but I kept planning and waiting for something to happen. Every time I didn’t leave it was an act of shrinking, hiding, fearing, or judging. I was stuck in the land of maybe advocating for my own limitations. The story was “maybe when X happens” or “maybe when Y does this.” I realized that maybe was a declaration in its own right, and a commitment to being stuck.

On closer examination maybe didn’t mean “not right now,” or even “I don’t know.” It stood for “I don’t believe I can.” It was me operating from lack of belief that I could do the thing I wanted to do. Once I understood my maybe wasn’t me being thoughtful, nuanced, considered, but instead it was me operating from limitation and fear I had to let it go. What happened next was that I couldn’t wait to tell everyone about my decision. Sure, people thought I was crazy, didn’t get it, and tried to talk me out of it. Yet, none of those thoughts or opinions mattered because I knew and was on the right path and in complete integrity. Hell Yes!

As a statement “hell yes” has become an act of self-claiming and self-acknowledgement. It allows me to confidently turn up my light and let it shine as brightly as it can. When light shines it eliminates dark and shadow, it doesn’t demand or push an agenda it reveals or illuminates what is already there. So, for me hell yes is permission to own what one truly desires and go for it.

If you’re not convinced I offer you this. I believe a life fully lived is a process. There are ebbs and flows, peaks and valleys, failures and success. In this meandering flow of life we can either get in the stream or stand on the shore. If you decide to get in the stream I think it’s best to have a paddle — a way to steer the boat. That’s hell yes in short — claiming what you desire by conscious choice and steering towards it.

To date I’ve never regretted anything I’ve declared hell yes to, and instead I’ve experienced a fuller more connected experience. I invite you to take your own hell yes out for a spin and see how life unfolds for you.

I love hearing from you! Please feel free to drop me a comment below, or click over to the Connect page and send me a message.

chevron_right
For the Love of Values
A Case for Hell Yes
Self-Authority, what?
I'm Not Feeling It
The Importance of Personal Brand
Prescriptions don't Inspire
Answering the Call